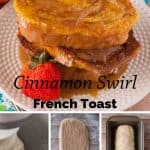 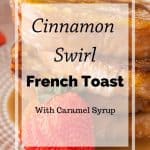 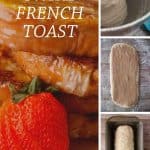 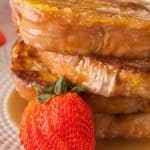 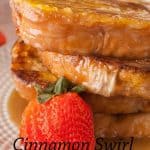 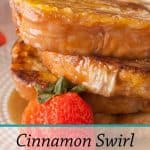 Hey breakfast lovers! Are you ready to take your french toast up a notch? Try my Cinnamon Swirl French Toast with Caramel Syrup! 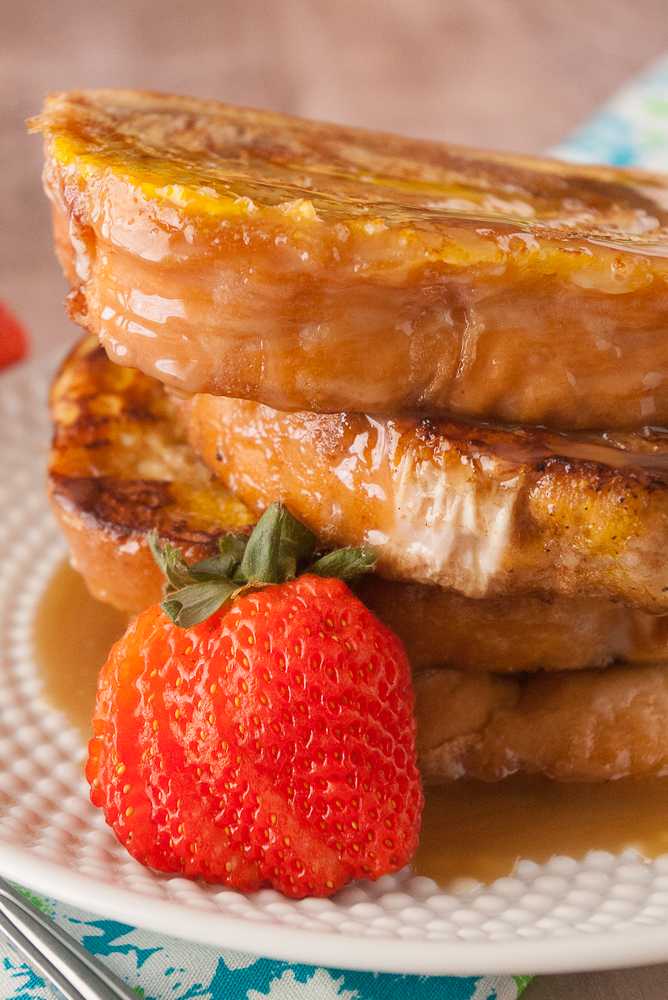 Check out this Cinnamon Swirl French Toast with Caramel Syrup!!!  It is to die for!  A few years ago the place I live got a Kneader's restaurant.  People raved and raved about their french toast made from cinnamon bread served with a caramel syrup.  After trying it I have to say it was only "ok", but the idea had potential.   After a bit of trial and error I've come up with my version and it is unbelievably delicious!  Seriously, I can't brag about this one enough!  You have got to try it!!!

How to make cinnamon swirl bread: 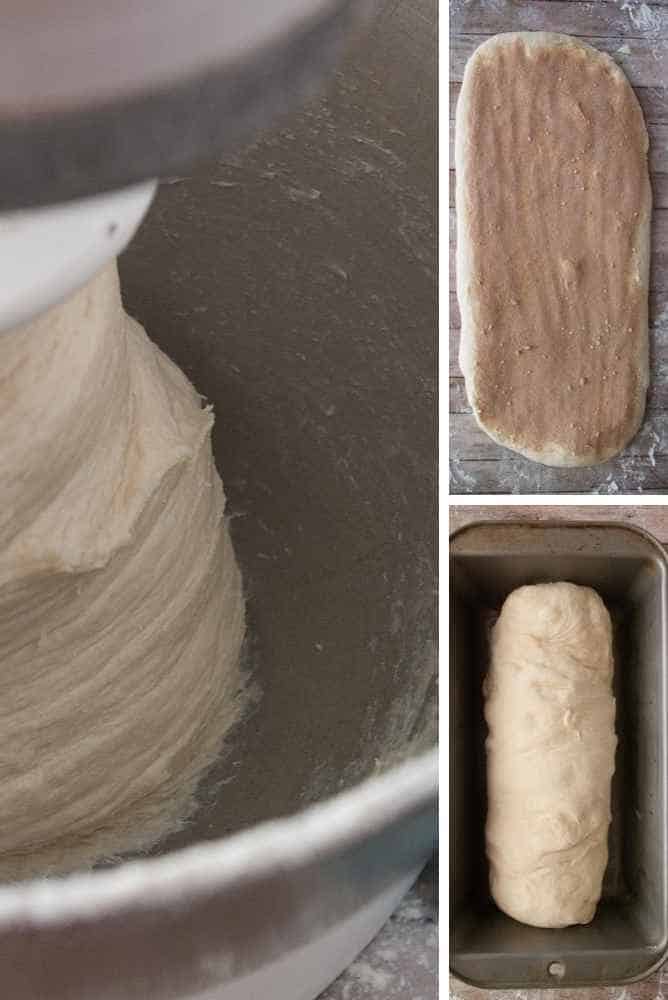 Can you freeze cinnamon swirl bread?

Yes, you can, however if was planning to freeze my cinnamon swirl loaves I wouldn't ice them.  Just freeze the loaves and ice them upon thawing.

How do you keep french toast from getting soggy?

Have you tried this recipe?  If so, leave me a rating and comment below!

And don't forget to subscribe to get my newest recipes sent right to your email!

Hey breakfast lovers! Are you ready to take your french toast up a notch? Try my Cinnamon Swirl French Toast with Caramel Syrup!

For the French Toast

Some products you may need for this recipe! 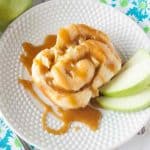 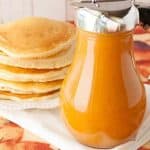 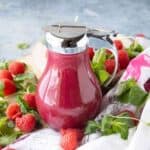 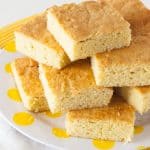 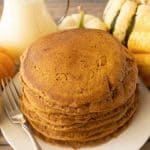 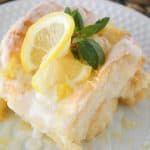 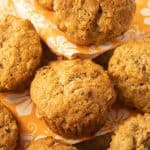 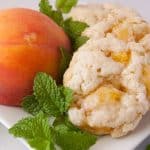 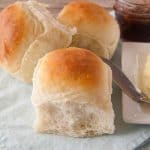 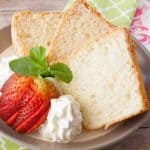 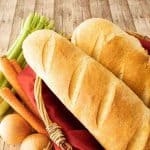 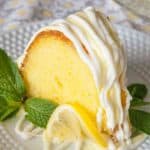 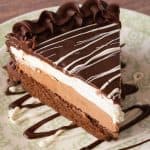 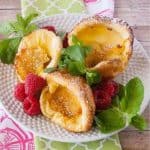