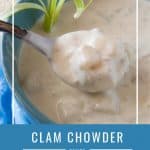 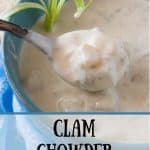 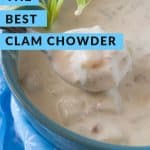 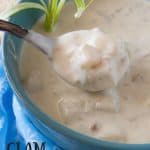 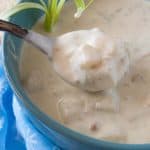 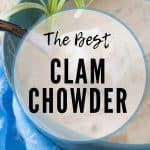 This creamy clam chowder recipe is different others I have found. This one difference is what makes this soup have a classic clam chowder flavor. 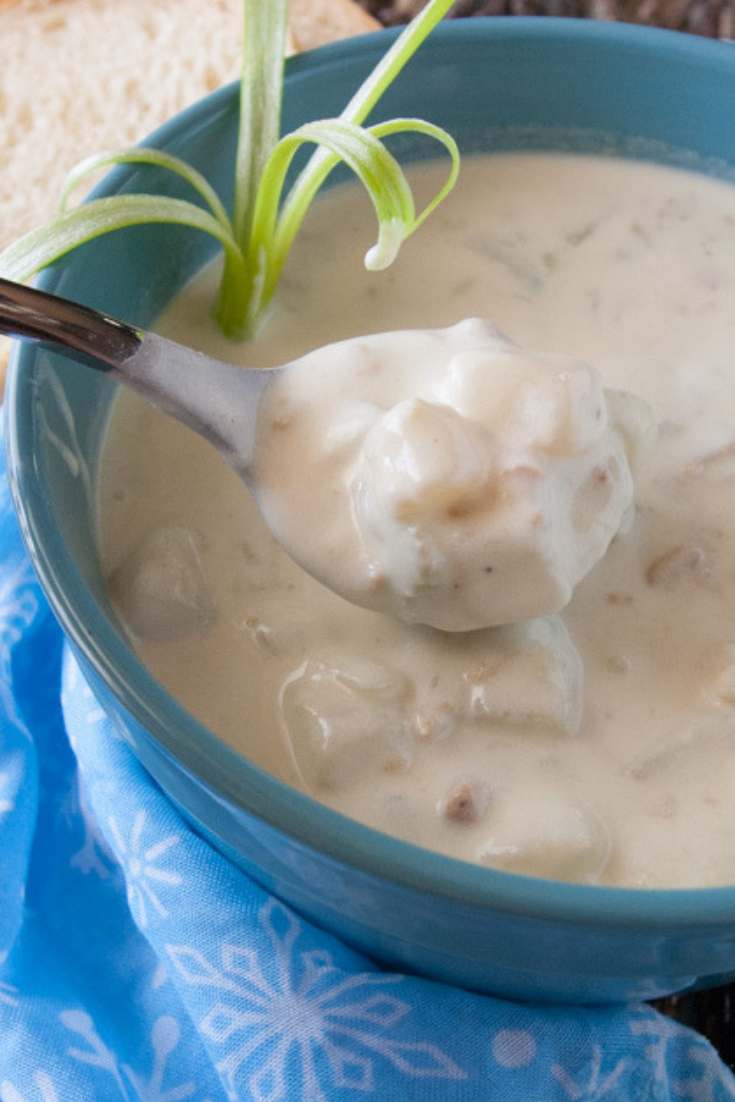 Clam chowder is one of my favorite soups so after years of only enjoying it in restaurants I decided it was time to come up with my own recipe.  My clam chowder differs from other recipes you may have tried because there is not any chicken broth in it.  Clam chowder has a distinct flavor of it’s own and shouldn’t taste like potato soup with clams in it.   There is one simple thing makes all the difference.  I will show you below what that is!  I do recommend making this clam chowder the morning or night before you are going to serve it.  Doing that allows the flavors to blend.  This creamy clam chowder recipe is good freshly made, but it is even better the second day!

How do you make clam chowder:

What is clam chowder made of?

A good clam chowder is made is with clam juice instead of chicken broth, along with potatoes, milk, celery, onions, and of course, clams!

What is the difference between Boston and New England clam chowder?

There isn’t one.  Boston clam chowder and New England clam chowder are the same thing.  Manhattan Clam Chowder, however, is make with a clear-ish tomato based broth rather than a creamy milk based one.

What goes with clam chowder?

My personal favorite thing to go with clam chowder is a hot, crusty loaf of french bread.  Dinner rolls are my second favorite.  We like these whole wheat dinner rolls!

We eat soup at least once a week here throughout the fall and winter months!  Here is a short list of our family’s favorites!

And don’t forget to subscribe to get my recipes sent right to your email!

This creamy clam chowder recipe is different others I have found. This one difference is what makes this soup have a classic clam chowder flavor.

Important Tip:  Line a strainer with a paper towel and pour the clam juices through it.  The paper towel with catch any sand that’s in the juice keeping it out of your soup.

Important tip #2: Just a word about canned clams here.  Don’t buy whatever is least expensive or off brand clams.  In my experience, cheap, non-name brand clams have chewy, tough clams and quite a bit of sand in them. 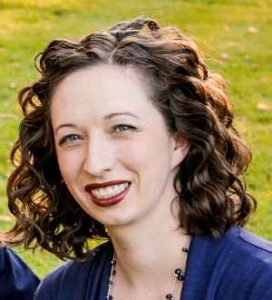 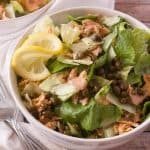 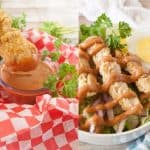 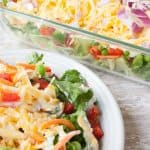 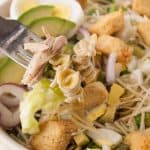 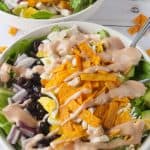 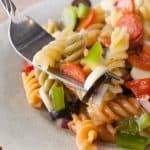 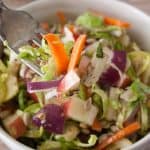 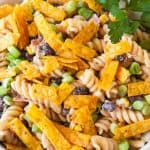 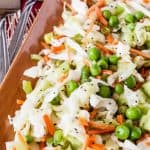 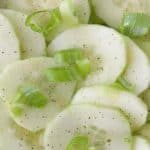 402shares
We use cookies to ensure that we give you the best experience on our website. If you continue to use this site we will assume that you are happy with it.Ok